I’m pretty much used to the rain and mud of Glasto. This year I learnt that good weather brings with it midday naps, shade-hopping, suntan lotion, waking up when the sun starts warming the tent and hayfever. It might also have been the reason people got down to the site much earlier than usual.

I know Glasto is about more than the bands but personally I enjoy gorging myself on live acts for a couple of days, having the excuse to see bands I wouldn’t ordinarily bother buying tickets for. One year I’d love to spend more time in the theatre fields (although there was a bit more of that this year), green fields and the more out-there Shangri La/Arcadia/Block9 places but every time I get sucked into the list of bands on the schedule.

Here’s who I saw: 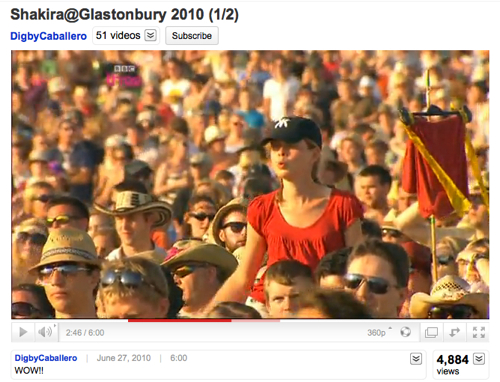